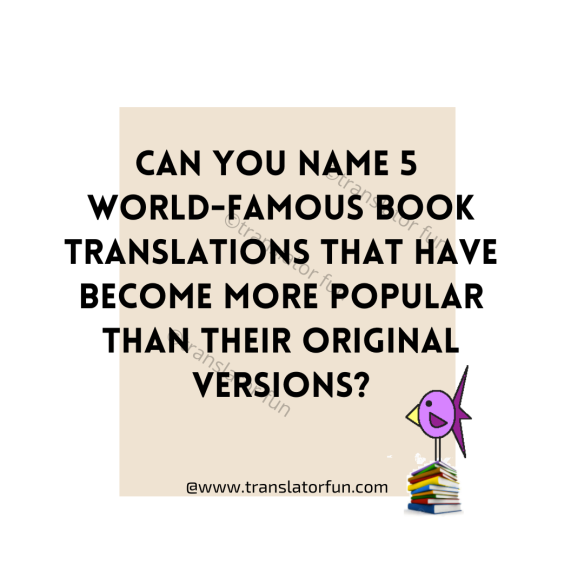 Although literature might be classified according to language, national origin, genre, and subject matter, the feeling that the reader gets from consuming a book cannot be classified into any groups as the feeling is universal. Understanding this concept, people from all around the world have translated famous and valuable books in many languages so that the world can enjoy them and not only the citizens of the country where it was published. A book must have high value for the readers to be translated in many different languages. Below we compiled a list of 5 world-famous book translations that are actually more popular than the original crafts.

Paulo Coelho’s “The Alchemist” was originally written in Portuguese and was published in 1988 and now it is one of the most-read books around the world. It is translated and published in 56 different languages and has won the Guinness World Record as the most translated book by a living author. Wordinvent credited translation for the success of this book beyond its native borders.

It probably comes as no surprise that J.K. Rowling’s “Harry Potter” has been translated into so many different languages since its first installment was published back in 1997. The story of a boy wizard and his friends fighting against the evil defined the last few decades for numerous young readers. The book recently got its 80th translation in Scottish and this number will likely continue to grow.

“Les Aventures de Tintin” is a French classic written by Herge in 1929. The story of a reporter and his dog Snowy had a worldwide appeal as the story itself is worldwide, with Tintin travelling the globe and encountering many different countries. Herge used a lot of factual research in the book and represented various cultures and people accurately, which led it to be translated into 115 other languages.

Since Lewis Carroll wrote “Alice’s Adventures in Wonderland” in 1865, it has captivated both young and old audiences as it goes on to be translated into 174 other languages all around the world. While it is a simple story of a girl who gets lost and falls into a magical world, the book is still filled with complex math problems and wordplay that captivates people long after they’ve stopped identifying with the 8-year-old Alice.

“Le Avventure di Pinocchio” a book written in 1883 by Carlo Collodi is a phenomenal book read by people all around the world. It was originally written in Italian and has been translated into more than 260 other languages. The story of the marionette who becomes a boy through a series of adventures has inspired a huge number of readers of different nationalities throughout the world. 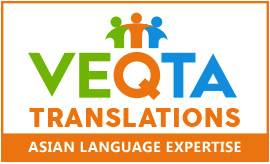